by Stephen J. Gertz L’Argot de « Milieu » was a groundbreaking and influential dictionary of criminal and low-life French slang, born of the fascination with crime and criminals that had swept early 20th century France in the wake of modern advances in forensics that had allowed, for the first time, the tracking, apprehension, and prosecution of […] 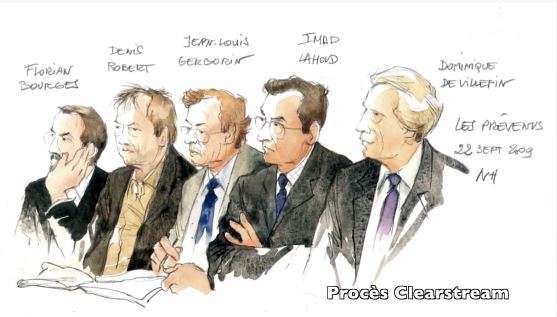 Criminal Mischief #02: The ME’s 3 most important determinations: Cause, Manner, and Time of Death

Part I: Cause and Manner of Death Notes

Cause of death is why the individual died
Heart attack, GSW, traumatic brain injury, diseases

MANNERS OF DEATH: For what purpose and by whose hand

NATURAL: Natural deaths are due to the workings of Mother Nature in that the death results from a… 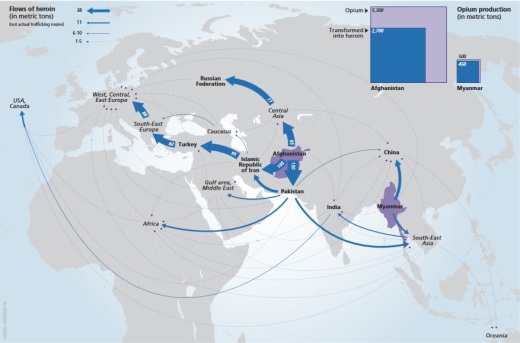 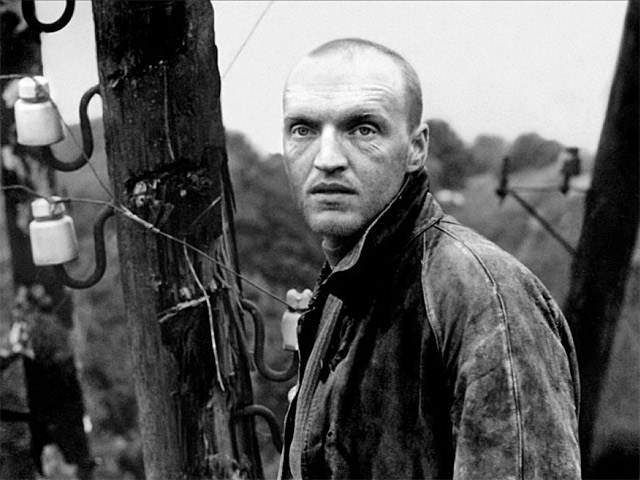